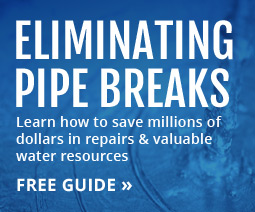 In 1957, Ernst Singer developed a small domestic regulator for water systems and began conducting business as Singer Valve. To protect its source of regulators, a Vancouver company purchased Singer Valve a few years later. As a result, Singer Valve grew, increasing its product line and expanding its market.

In 1986, Singer Valve was purchased by its current owners. Our product line was streamlined to focus on our core expertise—automatic control valves.

Today, we are a leader in the water industry, designing and manufacturing automatic control valves that are distributed and installed around the world.